Need help with any legal issues? 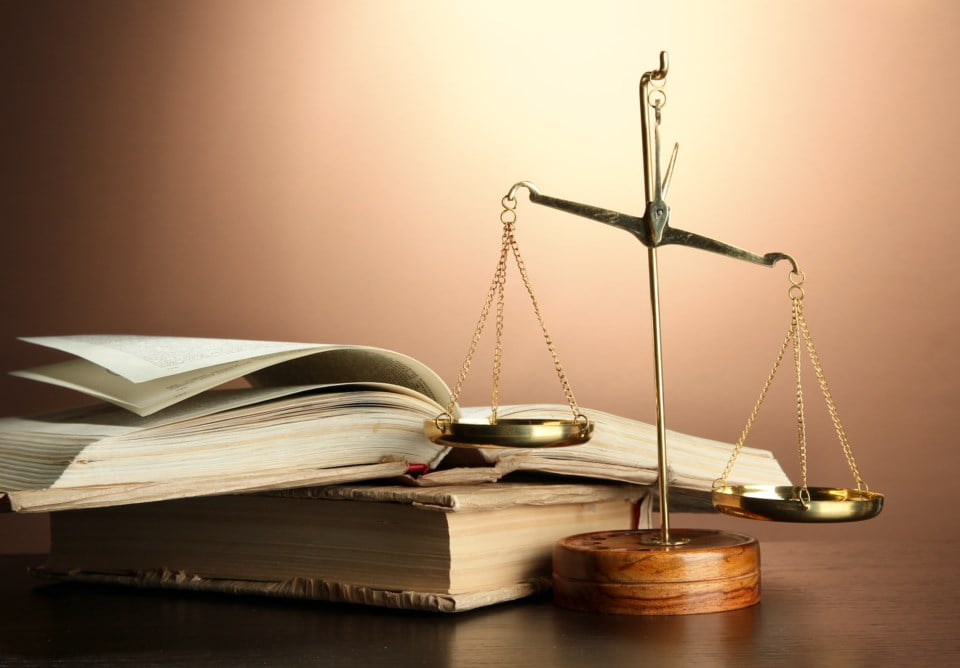 The Ontario government has allowed regulatory colleges to publicly disclose names of teachers involved in sexual abuse and other serious criminal proceedings to protect the welfare of students and children across the province, the Ministry of Education announced.

The education ministry says the changes authorize the Ontario College of Teachers (OCT) and the College of Early Childhood Educators (CECE) to disclose criminal proceedings information involving their members on the public registers. The new measure will ensure that parents are aware of information related to the safety and security of their children and deliver greater transparency for families.

The education ministry confirmed that the province is the first Canadian jurisdiction to impose the measure.

“Our government takes a zero-tolerance approach for anyone who would abuse or threaten children,” Minister of Education Stephen Lecce said. “We are going further by making information about criminal proceedings related to teachers and early childhood educators public with one aim: to protect the safety of Ontario’s children.”

At present, any educator engaged in physical sexual relations with a student or involved in child pornography faces a lifetime ban from the profession. The lifetime ban also applies retroactively to previous similar acts committed by educators whose memberships were reinstated or not revoked in the first instance.

In addition, both OCT and CECE must provide funding for therapy and counseling to students and child victims of sexual abuse, child pornography or other sexual acts punishable under the Criminal Code.

“While these actions build upon other measures the government has taken to combat professional misconduct in schools and childcare settings, it is clear that more must be done to inform parents of criminal proceedings before a verdict is imposed,” the education ministry said.

The education ministry also announced the launch of a comprehensive mandatory sexual abuse prevention program, which all Ontario teachers must complete starting Jan. 3.

If you are charged with any sexual assault or violent crime. You can seek legal advice from Dhindsa Law